Nothing quite gets you in the holiday spirit like binging your favourite holiday movies. Keep reading find which holiday classics I recommend watching over the weekend to really get the festivities going! 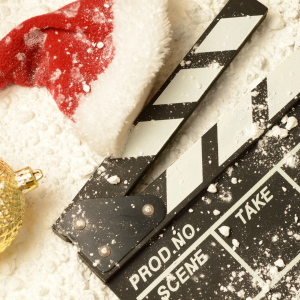 To get us started, let’s go over my all-time favourite movies that most definitely get watched every holiday season. 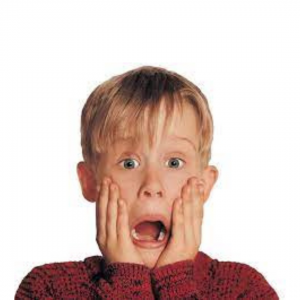 Home Alone is a 1990 American Christmas comedy film directed by Chris Columbus. The first film in the Home Alone franchise, the film stars Macaulay Culkin, Joe Pesci, Daniel Stern, John Heard, and Catherine O’Hara. Culkin plays Kevin McCallister, a boy who defends his suburban Chicago home from burglars after his family accidentally leaves him behind on their Christmas vacation to Paris. If you love this movie, chances are you’d like Home Alone 2 as well. Personally, I didn’t love the third movie but I would highly recommend the first and second! 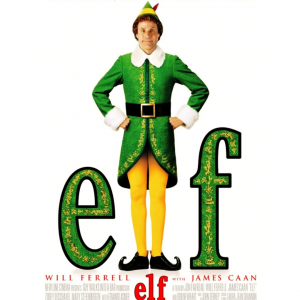 Elf is a 2003 American Christmas comedy film directed by Jon Favreau and written by David Berenbaum. It stars Will Ferrell as Buddy, a human raised by Santa’s elves, who learns about his origins and heads to New York City to meet his biological father. James Caan, Zooey Deschanel, Mary Steenburgen, Edward Asner, and Bob Newhart appear in supporting roles. 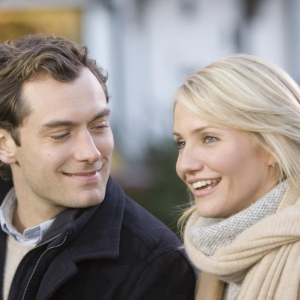 This my absolute favourite romantic comedy holiday movie. The Holiday is a 2006 film written, produced and directed by Nancy Meyers. Coproduced by Bruce A. Block, it was filmed in both California and England and stars Kate Winslet and Cameron Diaz as Iris and Amanda, two lovelorn women from opposite sides of the Atlantic Ocean, who arrange a home exchange to escape heartbreak during the Christmas and holiday season. Jude Law and Jack Black were cast as the film’s leading men Graham and Miles, with Eli Wallach, Shannyn Sossamon, Edward Burns, and Rufus Sewell playing key supporting roles. 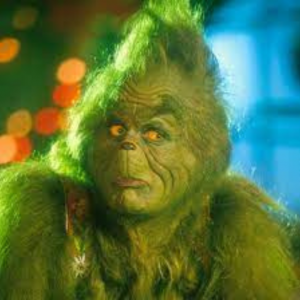 I’m a huge fan of both the original Grinch and the remake with Jim Carrey. I’d recommend starting off with Chuck Jones’ animated made-for-TV take on the Dr. Seuss classic. then moving onto to the live-action film. 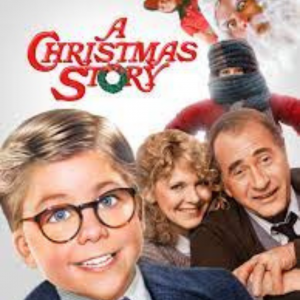 Next up we have A Christmas Story – a 1983 Christmas comedy film directed by Bob Clark and based on Jean Shepherd’s semi-fictional anecdotes in his 1966 book In God We Trust: All Others Pay Cash, with some elements from his 1971 book Wanda Hickey’s Night of Golden Memories And Other Disasters. It stars Melinda Dillon, Darren McGavin, and Peter Billingsley and is a seasonal classic in North America. It has been shown in a marathon annually on TNT since 1997 and on TBS since 2004 titled “24 Hours of A Christmas Story”, consisting of 12 consecutive airings of the film from the evening of Christmas Eve to the evening of Christmas Day annually. It is often ranked as one of the best Christmas films.

Do you have a go-to holiday movie? Let me know what it is in the comments below!

Wishing you all a happy and safe Christmas with your loved ones.

2023 Jenny + Suzanne Real Estate Advisors, All Rights Reserved. Contents of this website, including the photography & videos, may not be used without written consent from Jenny Gill PREC* and Suzanne Callaghan PREC* . Maximum effort is put towards the details but cannot guarantee, buyer to verify all details.