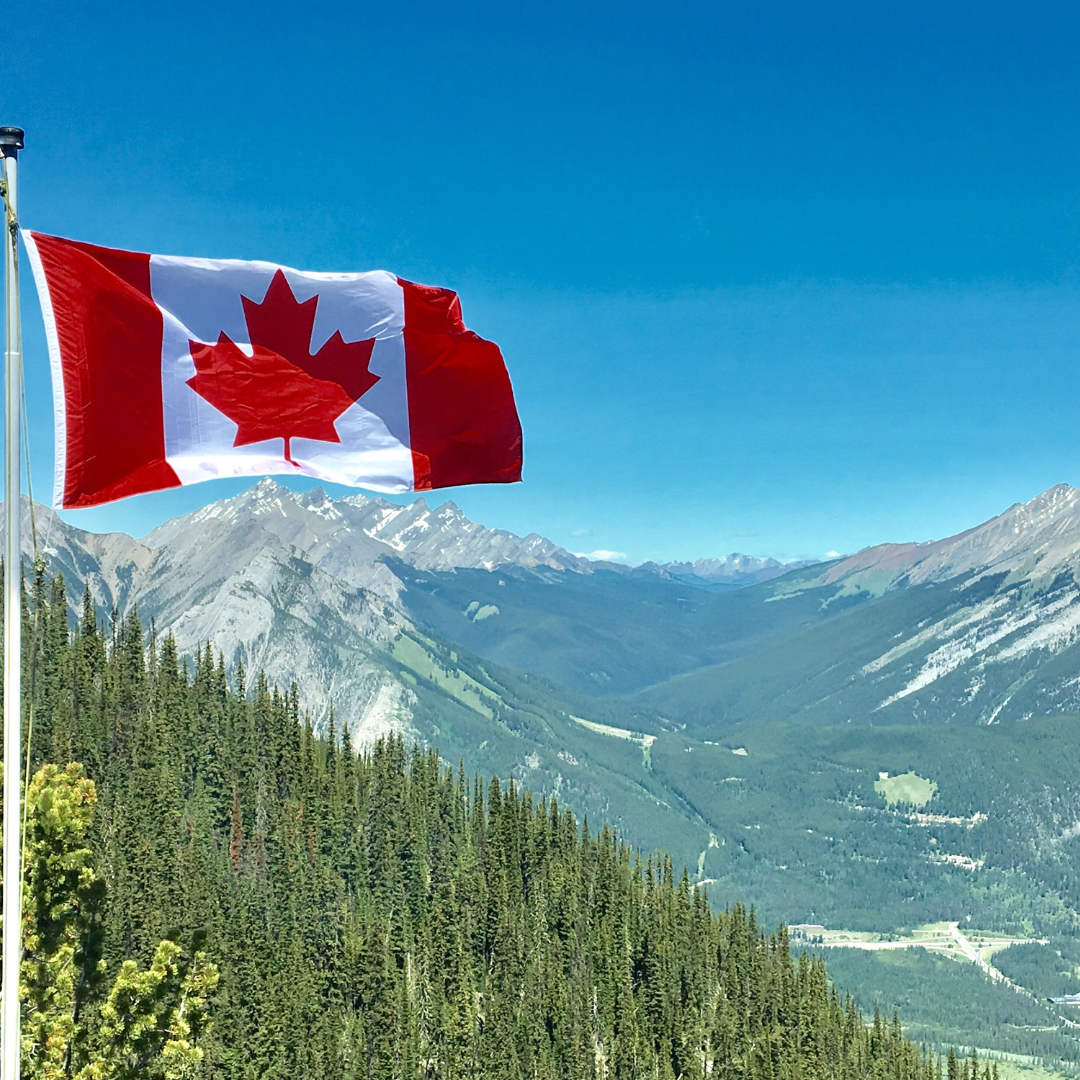 Starting in January 2023, non-Canadians will be banned from buying homes across Canada, through the Prohibition on the Purchase of Residential Property by Non-Canadians Act. This Act prohibits non-citizens and non-permanent residents from purchasing residential property in Canada for two years.

The Act also restricts non-Canadians from avoiding the ban by using corporations or other entities to purchase residential property. Both the non-Canadian purchaser of prohibited property and any person or entity that knowingly assists in the purchase can be fined up to $10,000 and the property may be forced to be sold.

“Residential property” includes detached houses or similar buildings of one to three dwelling units, as well as parts of buildings such as semi-detached houses, strata units or other similar premises.

How does the Foreign Buyer Ban Impact REALTORS®?

REALTORS®, along with lawyers and notaries, owe their clients an obligation to inform. The legislation does not rely on REALTORS® to enforce the prohibition, however it does allow for penalties to be imposed on any party found guilty of knowingly assisting a non-Canadian in violating the prohibition.

At this point, there is still lots that we do not know about the Act, because details have not been announced through regulation. There may be exemptions for certain groups of people, types of residential property and special circumstances, but these have not yet been established. Also, it is still unclear what is meant by “control” and what is considered “purchase” within the Act. The final regulations are intended to be published later this fall.

Although it is uncertain, we anticipate exemptions will be put in place for:

BCREA is concerned that this policy will create obstacles for homeownership for newcomers and can interfere with Canada’s ability to attract immigrants. The policy is at odds with the federal government’s own immigration targets, as the aim to welcome 465,000 next year. Even if a person is not a Canadian resident, they are still able to contribute to Canada’s economy and communities.

CREA also asked that the federal government take into consideration the compliance burden of implementation and the recognition that housing needs vary across the country.

2022 Jenny + Suzanne Real Estate Advisors, All Rights Reserved. Contents of this website, including the photography & videos, may not be used without written consent from Jenny Gill PREC* and Suzanne Callaghan PREC* . Maximum effort is put towards the details but cannot guarantee, buyer to verify all details.